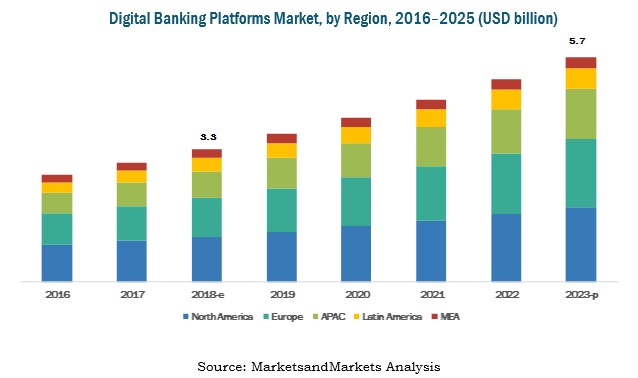 Amid the COVID-10 crisis, global investment banks have turned their focus to the domestic market. This move of investment banks is further aided by the rising nationalism like Donald Trump’s ‘America First’ policy in the U.S and elsewhere around the globe.

For instance, Intesa Sanpaolo, Milan-based bank, is enforcing an “Italy First” lending policy. Similarly, Beijing-based Bank of China, after a good investment stint in the middle east is returning to the home market. Frankfurt-based Deutsche bank has put Indian expansion plans on hold. The bank is making available capital in Germany. Bank of America has limited lending in the European market.

After the 2008 financial crisis, many investment banks were finally realizing their ambition of entering into international markets. Many banks haven’t even recovered fully yet. In the last decade, the three biggest U.S institutions, a few European banks, and many Japanese lenders expanded their global reach. Banks, however, will continue to expand post the pandemic crisis.

State guarantees for loans, which ensures that banks serve corporates at home first, and enforced focus on the domestic market to lend and offer credit to companies struggling for cash, it might take much longer for banks to realize their ambition of expanding globally as domestic markets offer limited growth due to intense competition and minimal growth opportunities.

Banks are taking unprecedented measures and showing an unseen side of the investment banking industry.

Many banks have extended provisioning, which is eating their profits. Banks across the U.S and Europe have raised provisions to the highest level since the financial crisis. U.S banks have been conservative in provisioning and raised multiple times than their European peers. The size of provision corresponds to their relative loan size books.

Retracting from the international market has opened expansion opportunities for many banks. Mr. Manolo Falco, Citi’s investment banking co-head says, retrenchment by the Europeans will thin out global competitors.

Capital market is extremely volatile, to say the least. The ability to see through turbulent times and craft profitable investments makes a good banking professional.

2008 financial crisis was accentuated by banks ‘poor lending and investment practices. While the banks raked in billions of dollars, it forced many people into foreclosures and unemployment. Now is the time for investment banks roles to right the wrong.

Governments around the world are relying on investment banks to funnel trillions of dollars in credit to crisis-hit companies.

Investment banks vet applications, distribute the money and manage loans through out loan through their lifecycle. Governments have increasingly in demand for this help and banks are setting up teams to cope in this health crisis.

Across Europe, investment banks will play a pivotal role in turning domestic economies around, post the crisis that COVID-19 has brought upon. However, banks will be reluctant to take on new risks that will not aid in reviving the domestic economy. 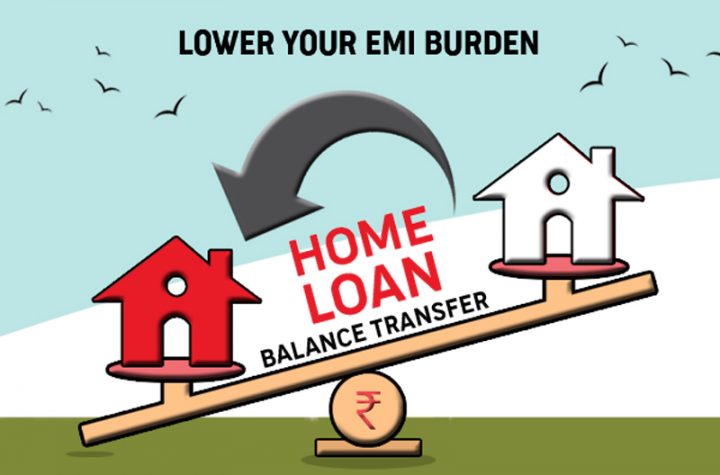 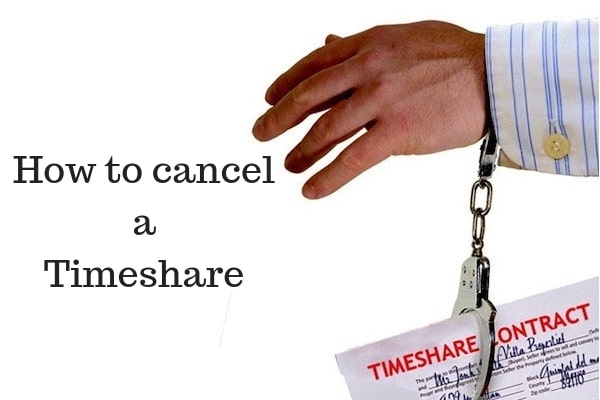 Effective ways to get out of a timeshare contract 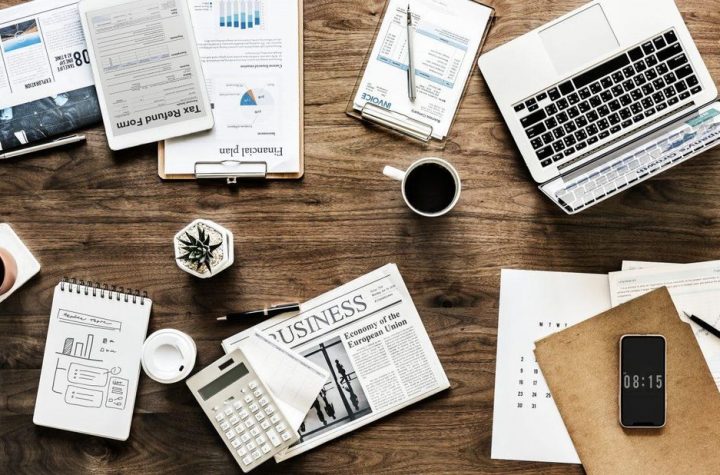 ISO 13485 ASSUMES IMPORTANCE FOR PRODUCT SAFETY: INCLUDE TESTING AS A SERVICE FOR QUALITY ASSURANCE 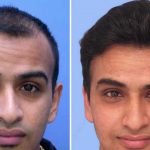 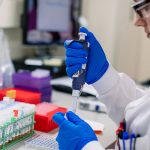 Install the Latest Equipment and Software in your Medical Lab 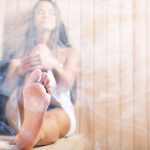 How Steam Room London Helps You In Relieving Health Problems?

You may have missed 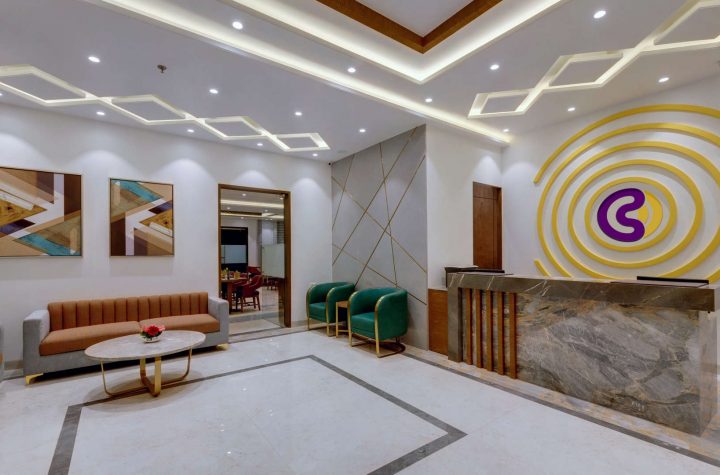 Top banquet halls in the South of the city 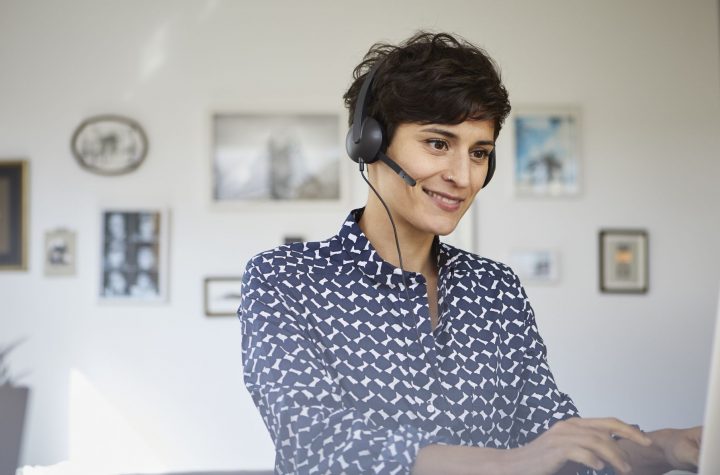 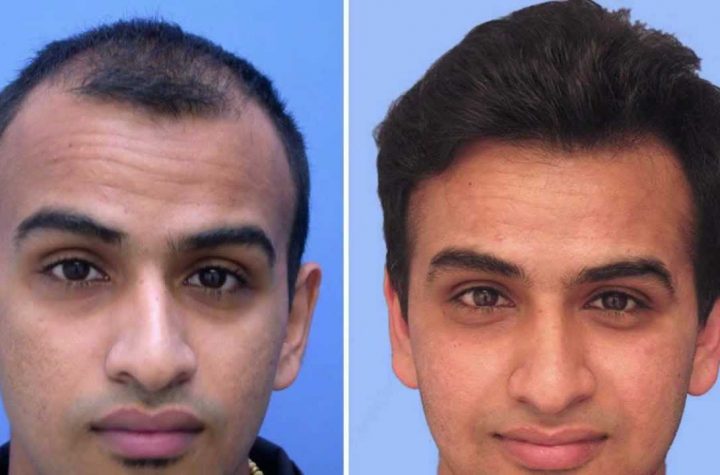